The human perception of a miracle of nature

The world around us is filled with an amazing array of plants and animals. The sheer diversity of life on Earth demonstrates how resourceful nature can be. Despite the harshest environments, some 30 million plants and animals have adapted and discovered ways to survive, using amazing ingenuity.

Venom is just one such adaptation that has evolved in a wide variety of animals. Not only used to catch and immobilise prey, it is also used to defend themselves from threats. From the human perspective, we consider them as dangerous and aggressive creatures to be killed on sight, but behind their veil of venomosity, lies a secret that has the power to change the human race forever.

Venom explores of our perceptions and attitudes towards venomous animals, how they impact human civilisation, and how mankind can benefit from Nature’s ultimate weapon. For most people, venomous animals represent mythical creatures whose reputation is loosely sewn together with old wives tales, rumors, Internet hoaxes, hearsay and exaggerations. Behind their veil of venomosity, lies a hidden world that showcases Nature’s ingenuity and resourcefulness. 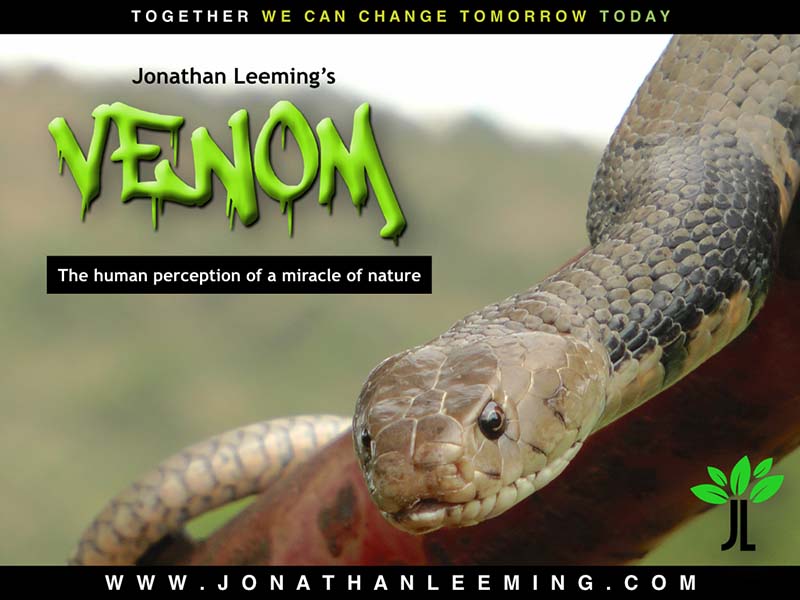 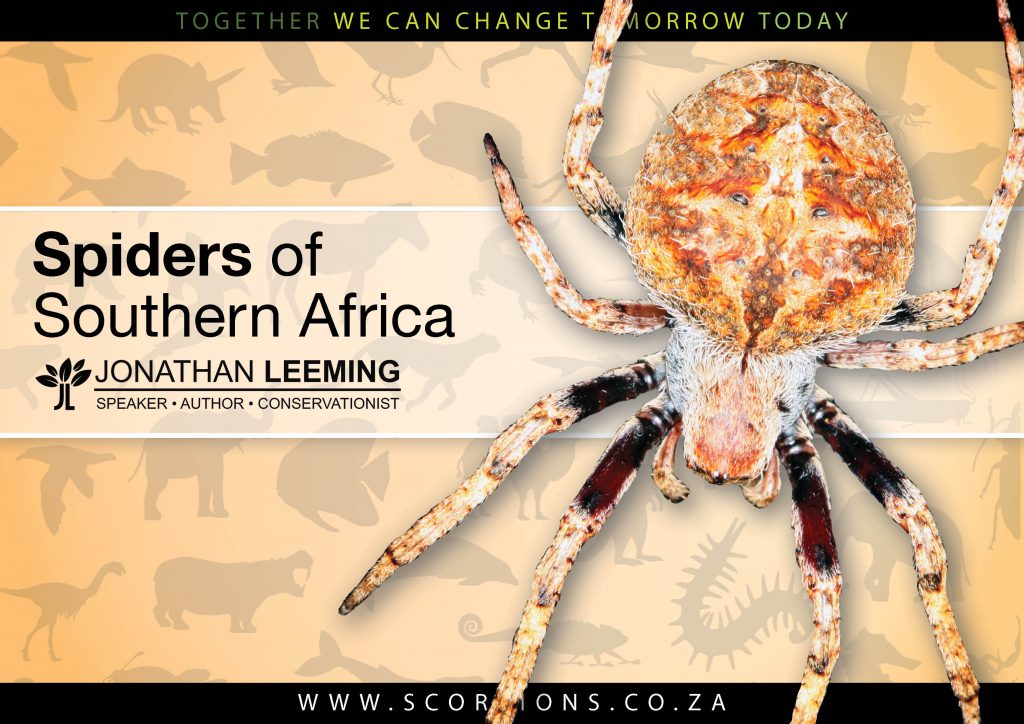 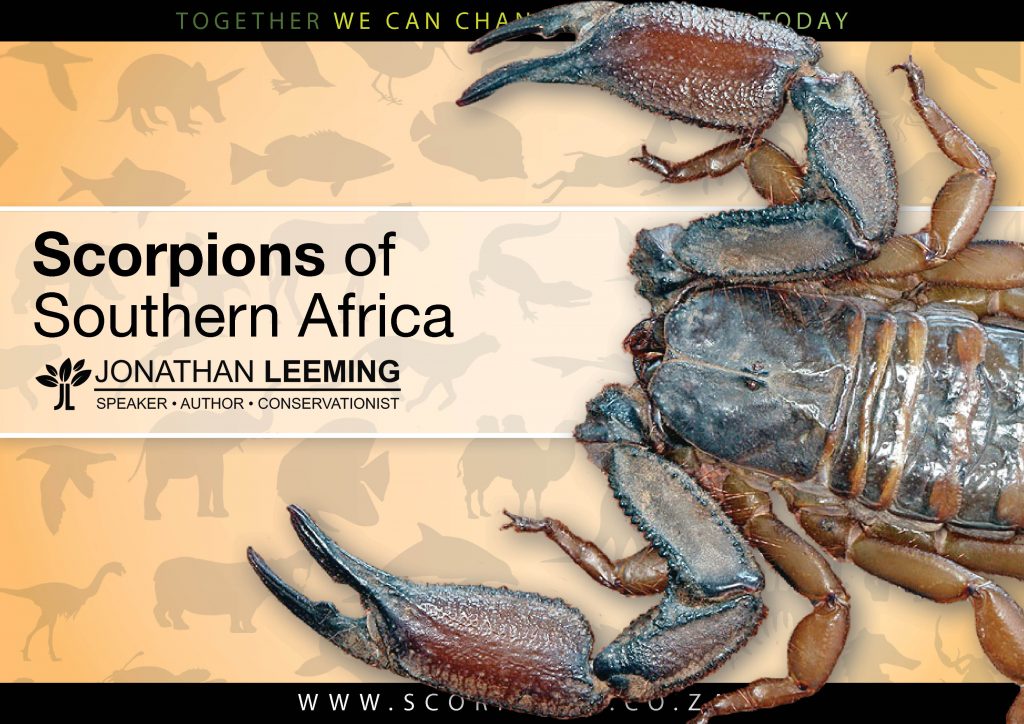 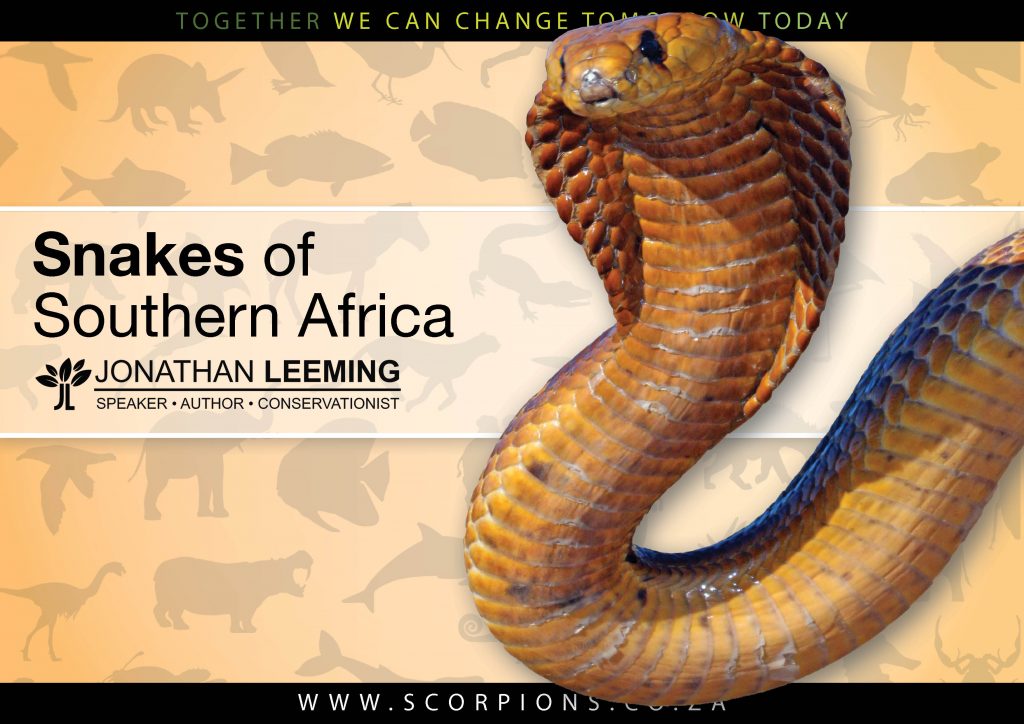 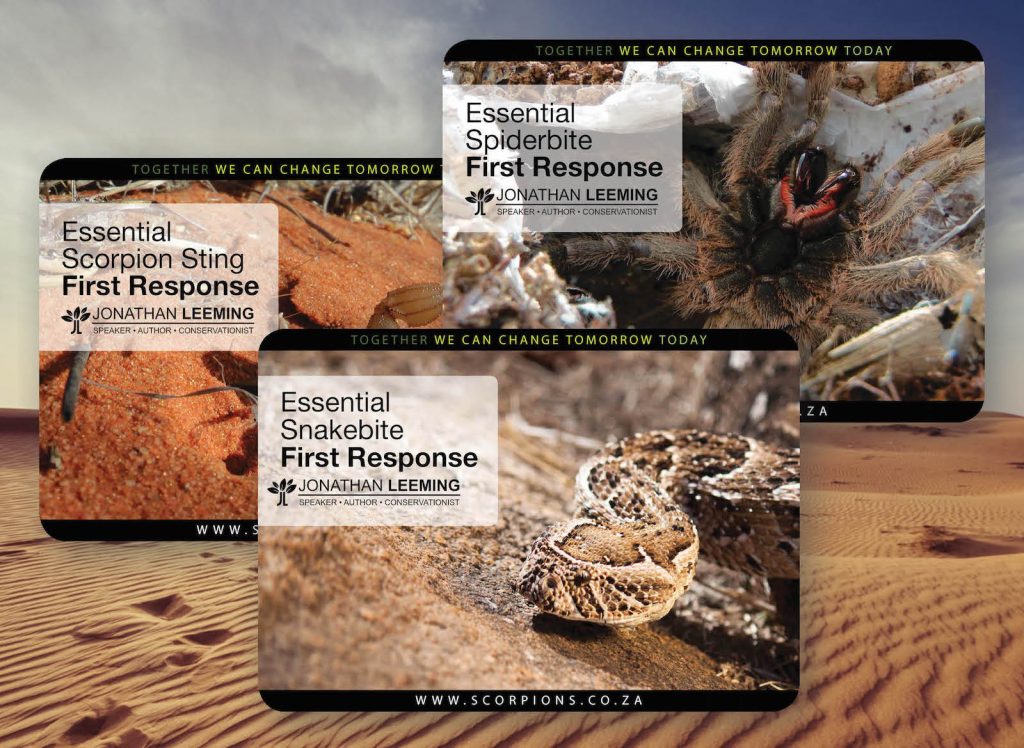